Come and join us at McGregor’s for a social mixer on Friday, September 28th.  See attached flyer.

Important Filipino historical events in the month of August:

August 23, 1896. Bonifacio and his fellow Katipuneros tore their cedulas or residence certificates while shouting “Long live the Philippines”, during their preparation for battle. This was marked as the historic Cry of Balintawak.

August 25, 1896. The Katipuneros headed by Bonifacio had their first encounter with the Spanish civil guards and infantrymen. Due to strong forces and large presence of the Filipino troops, both camps of the Spaniards retreated. But in the end, Filipinos lost the battle when the latter came back with large number of fighters and stronger ammunition. Over a hundred Katipuneros were killed.

August 13, 1898. A mock battle between the Spanish and the Americans occured forbidding the participation of Filipino soldiers. Later, Manila was surrendered by Spain to the United States.

August 3, 1902. Iglesia Filipina Independiente (Philippine Independent Church). The first Filipino church independent of Rome to be established with Gregorio Aglipay as the first bishop. It was a result of the disparagement and prejudice felt by nationalistic priests.

August 29,1916. The Jones Law was signed allowing the existence of the Philippine Legislature and promising the Philippine independence from the United States.

August 26, 1930. Crisanto Evangelista established the Communist Party of the Philippines or CPP as a peasant’s rebel movement and was later joined by farmers and even professionals.

August 8, 1967. The Association of Southeast Asian Nation (ASEAN) was organized after a meeting in Manila.

August 28, 1987. Military coup. The Reform the AFP Movement (RAM), led by Col. Gregorio Honasan, staged the coup, demanding the surrender of the Aquino government. The troops penetrated Camp Aguinaldo and Camp Crame but were
repulsed by government forces. There were other failed coup attempts by the RAM (one in 1986, three attempts in 1987), Nationalist Army of the Philippines (NAP) in 1986, and the combined forces of RAM and NAP on December 1, 1989. 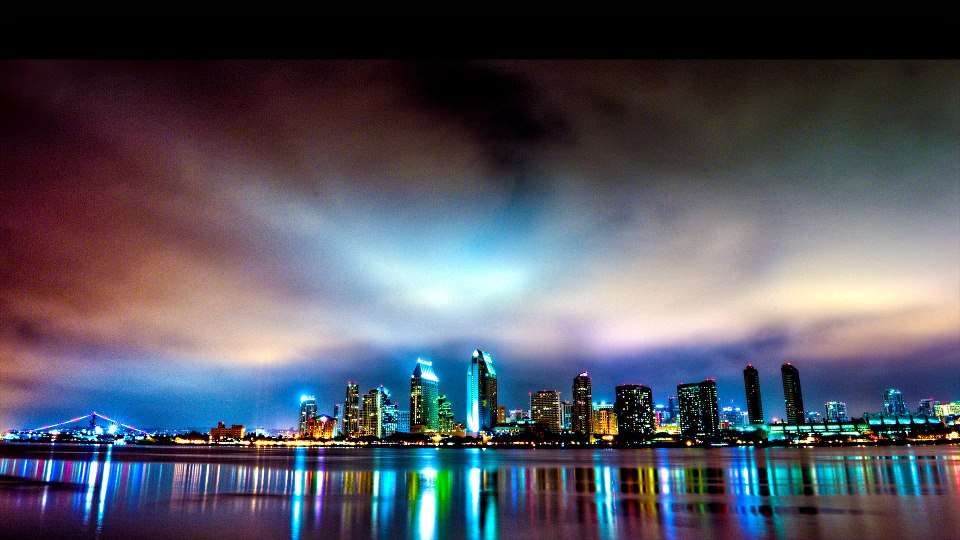 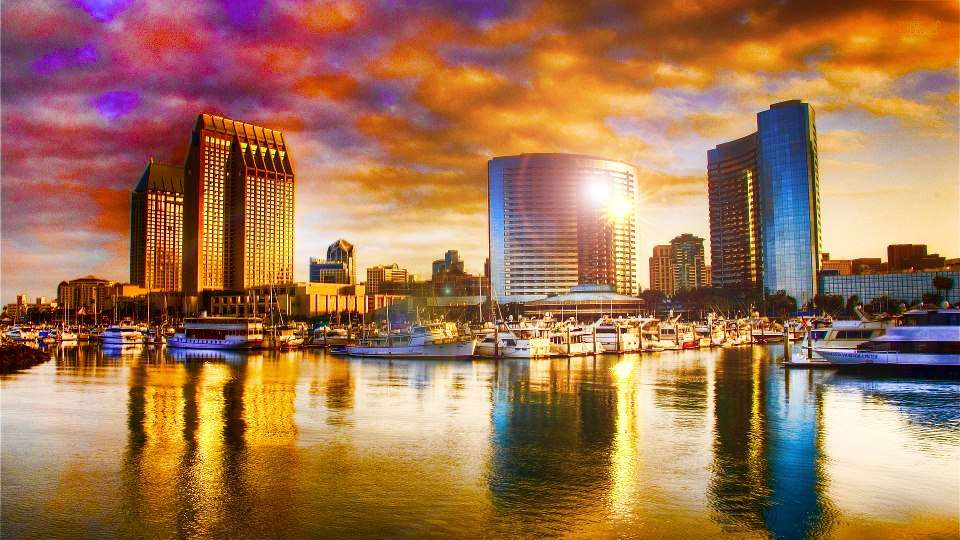 Congratulations again and much success!!

If there are any promotions or awards you would like to have mentioned, please send us an email on the Contact Us page